The school has obtained the IBDP certificate and the authorization to teach IB from the 2020/21 school year by the International Baccalaureate Organization® to guarantee students a complete cycle of studies.

FIND OUT MORE
OUR HISTORY

The Rudolf Steiner School of Origlio is a reality present in the Ticino area for over 40 years. The school was initially born in via Montarina in Lugano with a VI class in February of the 1977 and, in the following year, with a section of kindergarten. The venue was moved to 1979 at the Hotel Adler, where the entire elementary and middle school was completed. Finally, since September 1987 , high schools have also been included. 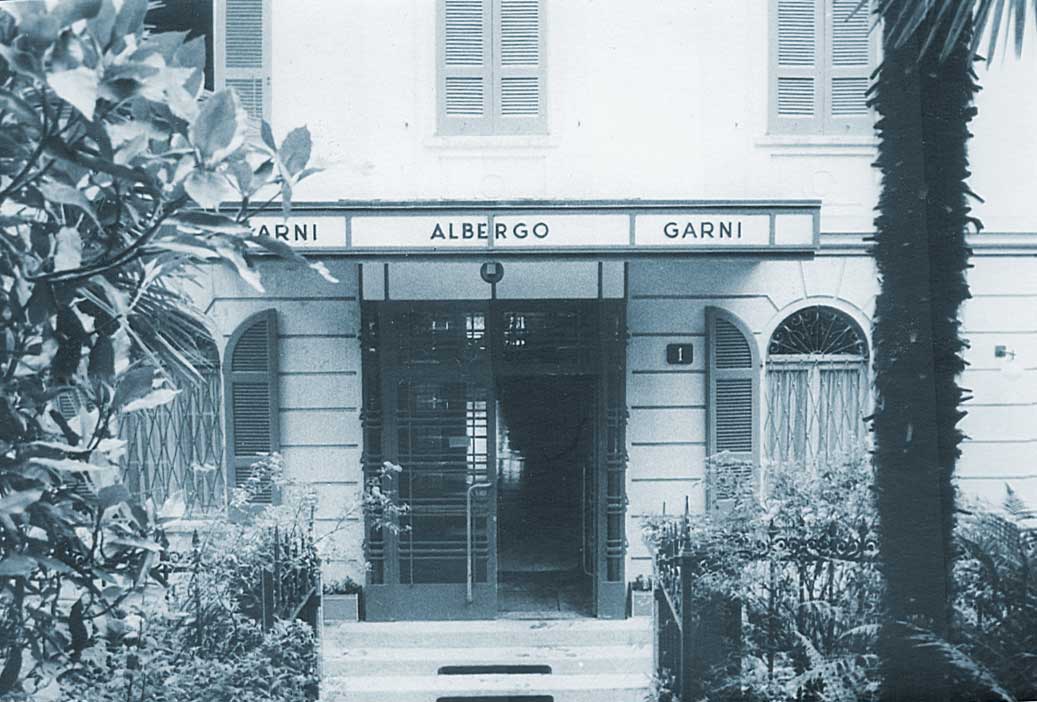 With an influx of students into the school, the Rudolf Steiner Association of Friends of Pedagogy, set up by the schools founders, went in search of a new structure and purchased “Villa Bircher” in Origlio. A very ambitious renovation and expansion project was undertaken. It was authorised in 1990. 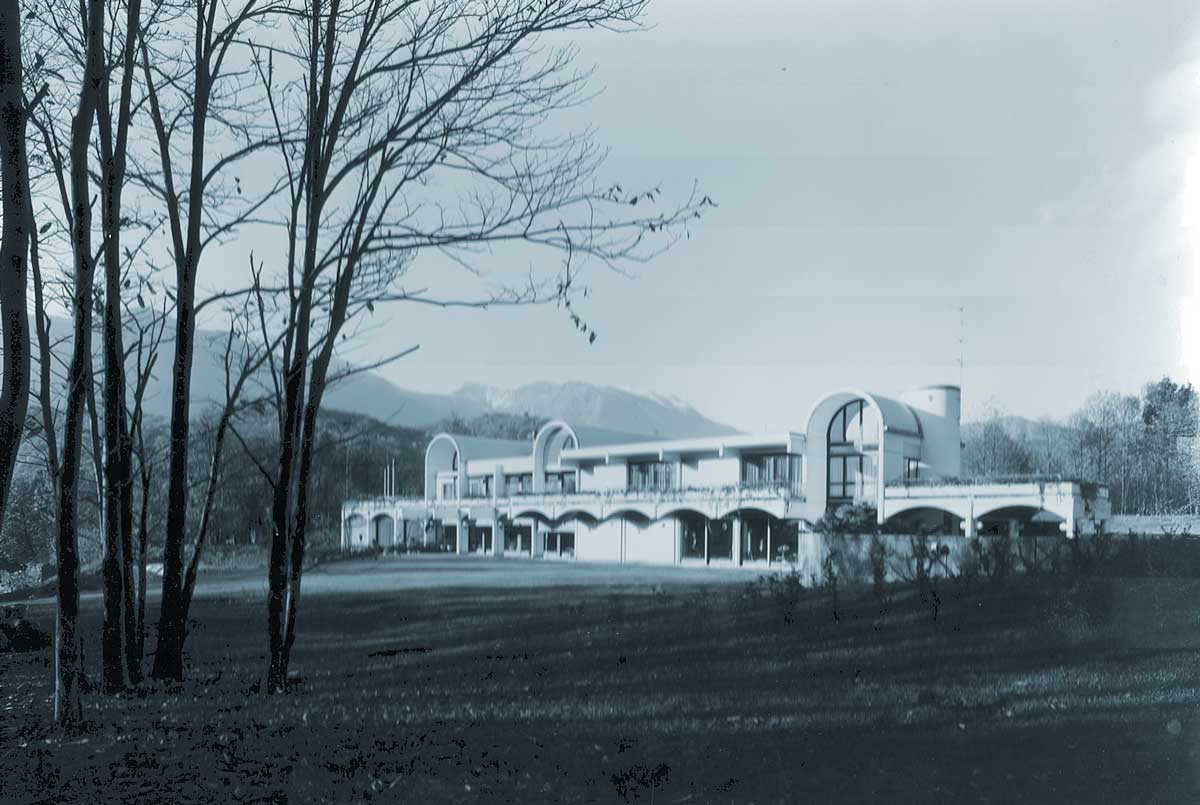 The renovation of the “Villa Bircher” in Origlio was inspired by the organic architecture theorised by Rudolf Steiner. The fully renovated and expanded school structure including beautiful gardens and a large park was inaugurated in 1992. 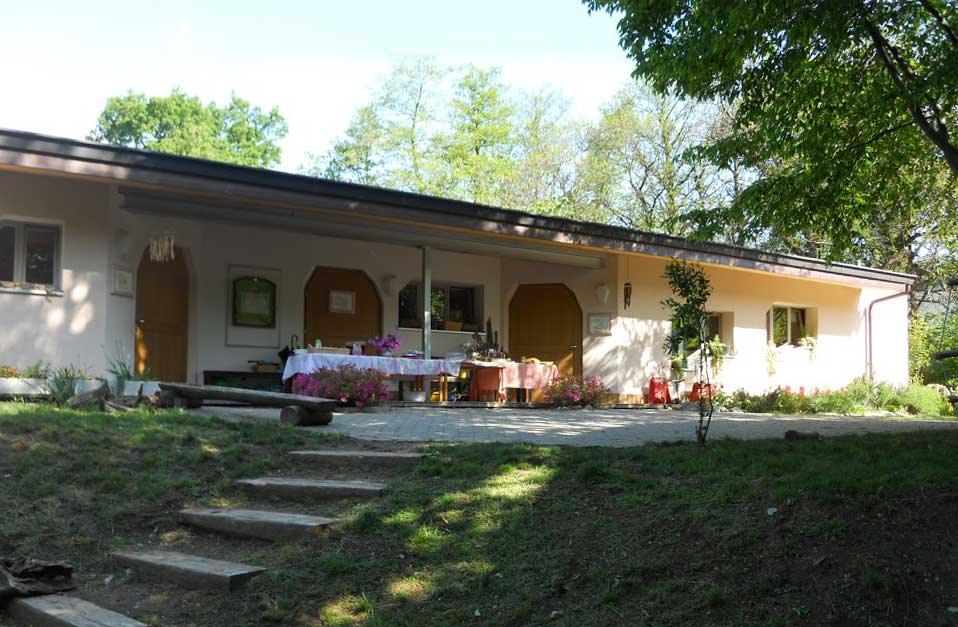 Soon the new headquarters needed new spaces, and for the three kindergarten sections in the 2009 construction began a new building, a project that has applied all the principles of child care and protection, both in environments and materials. 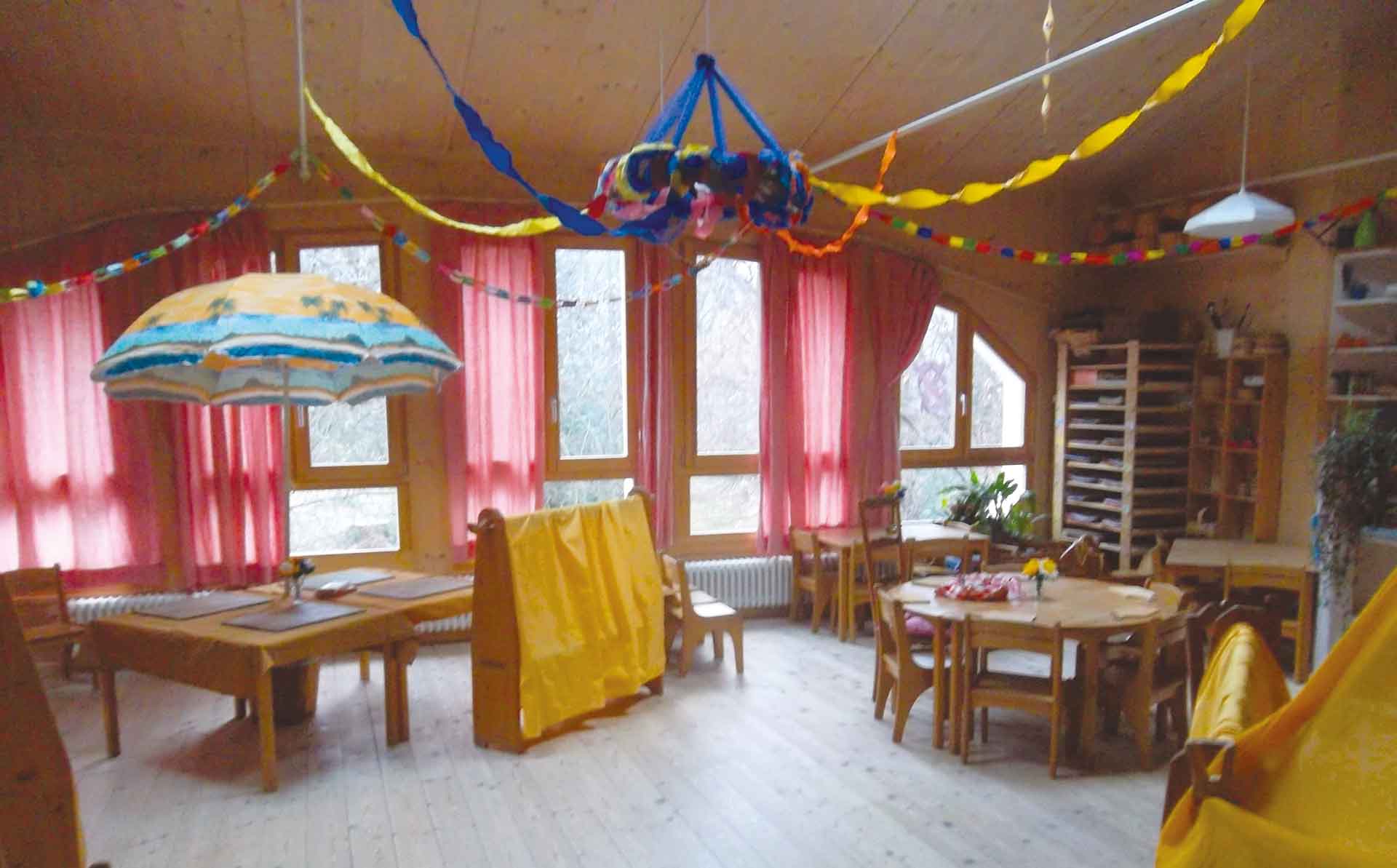 The Origlio school offers today an educational path that goes from kindergarten to high school, based on the pedagogy of Rudolf Steiner. The cycle ends with the achievement of the international maturity.

Starting from 2016 the school is managed, in the buildings still owned by the Friends of Pedagogy Association of Rudolf Steiner, by a new non-profit association made up of teachers and parents of the school, which is called the Steiner School Association of Origlio.

The school is connected to the other Swiss Waldorf-Steiner schools through the ARGE circuit (ARbeitsGEmeinschaft – Working Community of the Swiss Steiner Schools), which acts as coordinator and supervisor for the main organizational, management and pedagogical issues, while leaving each school its independence.